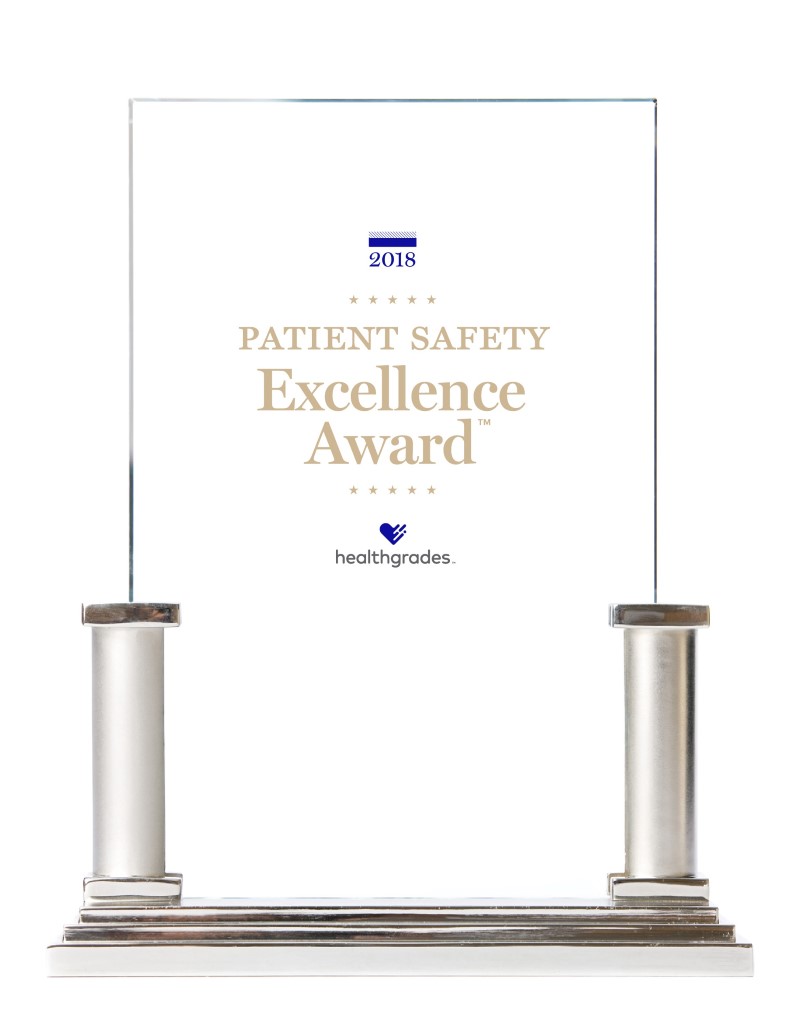 Los Angeles Community Hospital and Los Angeles Community Hospital at Norwalk are the recipient of the 2018 Patient Safety Excellence Award™  for the fifth year in a row (2014-2018). This designation recognizes superior performance of hospitals that have prevented the occurrence of serious, potentially avoidable complications for patients during hospital stays, according to Healthgrades. The two hospital campuses operate under a consolidated license.

“We are proud to be able to offer the residents of east Los Angeles and Norwalk safe care that is nationally recognized,” added Keith Levy, hospital administrator.

If all hospitals achieved the average performance of award recipients for each of the 13 Patient Safety Indicators evaluated, during the 2014 to 2016 study period, 126,342 patient safety events could have been avoided. Read more here.