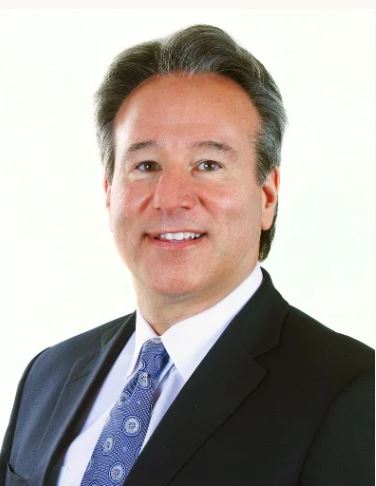 Peter Adamo has been named CEO of Crozer-Keystone Health System, Prospect Medical’s four-hospital health system based in Delaware County, Pa. Adamo, who held the president and CEO position at Prospect’s Waterbury Hospital in Waterbury, Conn., since August 2017, began transitioning to his new role at Crozer-Keystone on Feb. 10.

Sharif Omar, who served as Crozer-Keystone’s CEO since Nov. 2018, is relocating with his family to Saudi Arabia where he has accepted the role of Advisor to the Ministry of Health.

Prior to joining Prospect, Adamo served as regional chief executive officer for Roxborough Memorial Hospital, Lower Bucks Hospital, and Suburban Community Hospital, all in the Philadelphia region.  He began his career at Graduate Hospital in Philadelphia and since then he has held a number of executive positions in hospitals and health care settings across the country.  He earned his industrial engineering degree at Rutgers University in New Jersey and his master’s degree in business administration at the University of Texas, El Paso.

“I am excited to return to the Philadelphia area and to Delaware County in particular,” said Adamo. “The Crozer-Keystone team and its physician colleagues have built a great success story, and I’m eager to be part of it. I look forward to building on the many positive clinical and operational gains that have resulted at Crozer-Keystone Health System from Prospect’s investment and stewardship, most recently under Sharif’s leadership. I want to thank Sharif for his service at Crozer-Keystone and to wish him every success in his new endeavor.”

Prospect’s investments in Crozer-Keystone and partnerships with large private practices have enabled the health system to grow key service lines, including neurosciences, cardiovascular, and orthopedics. Other priority service lines that Prospect has committed resources to include women’s health, bariatric surgery, trauma surgery, and burn prevention and treatment. Additionally, under Prospect, behavioral health services were consolidated to the Crozer-Chester Medical Center campus to provide efficiencies and improve access to acute and ambulatory care.