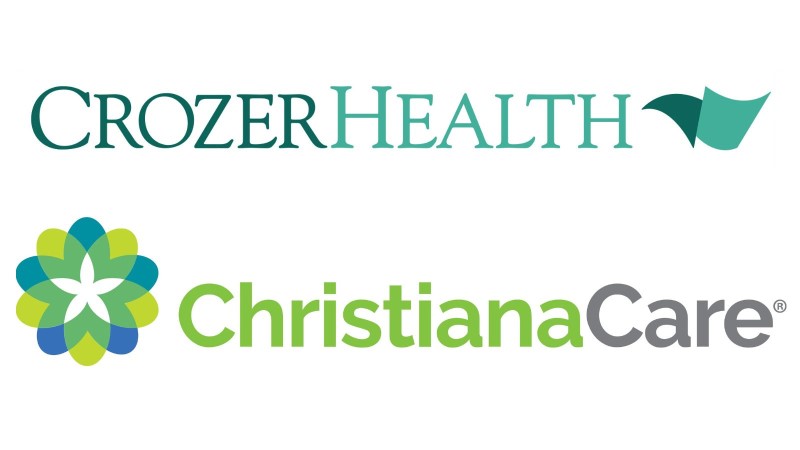 Both organizations worked very hard to reach a final agreement and have significant respect for each other and remain committed to caring for the health of those in Delaware County.