What is Respiratory Syncytial Virus (RSV)? 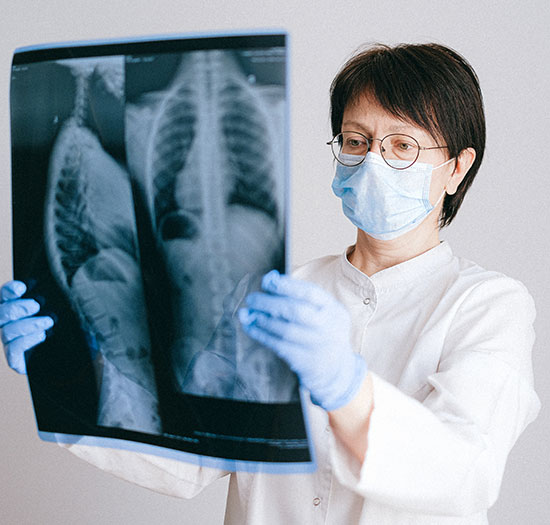 Respiratory Syncytial Virus (RSV) is a common virus causing infections of the lungs and respiratory tract. Most children get an RSV infection by the age of 2.

In adults and typically healthy older children, RSV is usually mild and mimics the common cold.

However, in some people RSV can cause severe infection, including infants and especially premature infants, older adults with heart and lung disease, or anyone with a weak immune system (immunocompromised).

What is Causing this Current Surge in RSV Cases?

Because most parents of young children heeded COVID-19 protocols, including having their children physically distance, mask, and wash hands often, this limited the spread of other viruses, including RSV.

Now that people, including children, are returning to places where people congregate, such as work, school, shopping and entertainment destinations while doffing their masks, viruses are surging.

What are Early Symptoms of RSV?

Early symptoms of RSV are usually not severe, and are reminiscent of the common cold, including runny nose, decrease in appetite, and a cough, which could progress to wheezing with a more serious case.

In infants that are less than six months old, symptoms can include irritability, decreased activity, decreased appetite, and sleep apnea. It’s important to note that a fever may not always occur with RSV.

What Should You Do if Your Child’s Symptoms Appear to Worsen?

If symptoms progress beyond that of a normal cold, call your healthcare provider, especially if the child is having trouble breathing, and/or is unable to drinking enough fluids.

Is There a Vaccine for RSV?

As of yet there is no vaccine to prevent RSV infection, but scientists are working to develop one.

Is There a Treatment of Medicine for Infants with RSV?

For some babies at high risk for severe RSV disease, healthcare providers proscribe palivizumab, especially for those infants and young children with certain heart and lung conditions. Palivizumab is given as a series of monthly shots during RSV season.

If you are concerned about your child’s risk for severe RSV infection, talk to your child’s healthcare provider.